Let All The Sun In 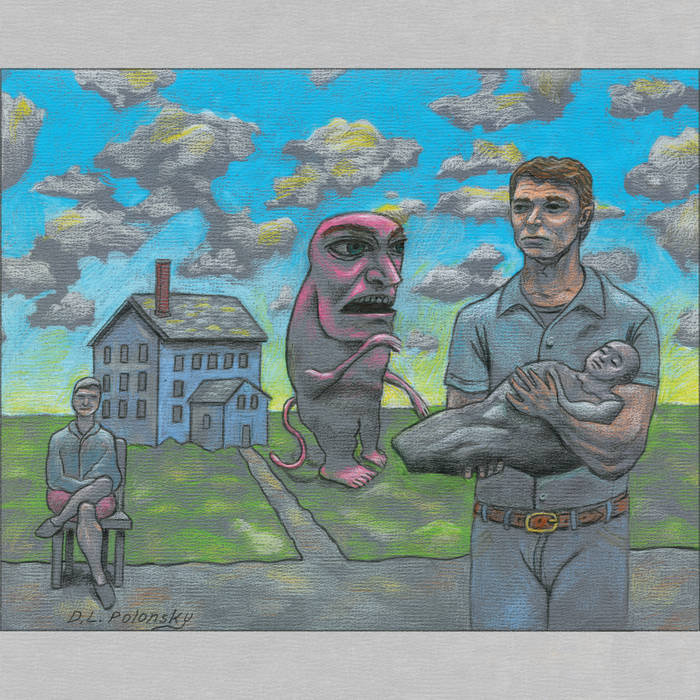 Additional arrangements on, "Chilly Tonite" & "I Don't Wanna Be Your Dad" by Emeen Zarookian

Saxophone on, "Let All The Sun In" by Danny Meyer
Backing vocals on, "Chilly Tonite" by Jonas Brewer
Meows on, "Settle Down" by Supriya Gunda
General Musings by Dr. Jeremy Love, Caroline Rizzo Palmer & Travis Rosenberg

Special thanks to: D.L. Polonsky & The Big Big Bucks

Bandcamp Daily  your guide to the world of Bandcamp

MF DOOM is given his flowers, plus appearances from MC Jada Imani and Stanley Ipkuss